Christie’s updated its auction categories in the 20th, 21st century

The auction houses have recently undergone incredible reshuffles: Christie’s, in its recent first sale of NFT art, managed to make a sale of $ 69,346,250 for Beeple’s “Daily – The first 500 days, and in general, auction houses have experienced quantum shifts while trying to adapt to the number restrictions only necessity by the pandemic. Given these huge changes in not such a short time, it makes sense that the big auction houses are rethinking the way they do business, and that’s exactly what Christie’s appears to be doing. This week it became clear that for Christie’s upcoming auctions in May, big changes would be in place: what Christie’s officially called the “Impressionist and Modern” and “Postwar and Contemporary” auctions. will now belong to the categories “Art of the XXth century” and “Art of the XXIst century”.

This indicates a huge shift in the way art is spoken and characterized, especially if other auction houses follow Christie’s lead and ditch the “Impressionist and Modern” and “Postwar and Contemporary” categories. . While Sotheby’s did not immediately respond to Observer’s request for comment, it’s clear other auction houses will certainly be intrigued by the change. The way Christie’s does things may seem like a bunch of disparate styles together, but seen in another way, the name change comes across as neat and stylistic in that it indicates a before and after.

“AT Christie‘s, we embrace the spirit of evolution and revolution, and change the way we present 20th and 21st century art to reflect a new day, ”Alexander Rotter, now president of 20th and 21st century art and 21st centuries at Christie’s, said in a statement. “This period of upheaval had a huge impact on the art world. It impacted the nature of the art that is created today and changed our understanding of the art of the past. This new format allows us to bring our new perspective to the market in an exciting and dynamic way. 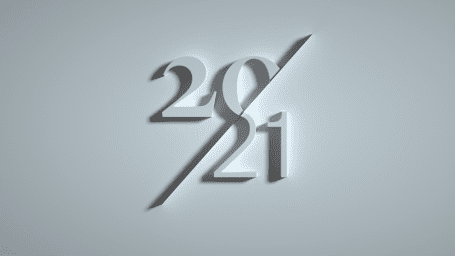